Our Songwriting Series was inspired by our instructors and summer songwriters. Join us weekly for an inspiring and educational hour. 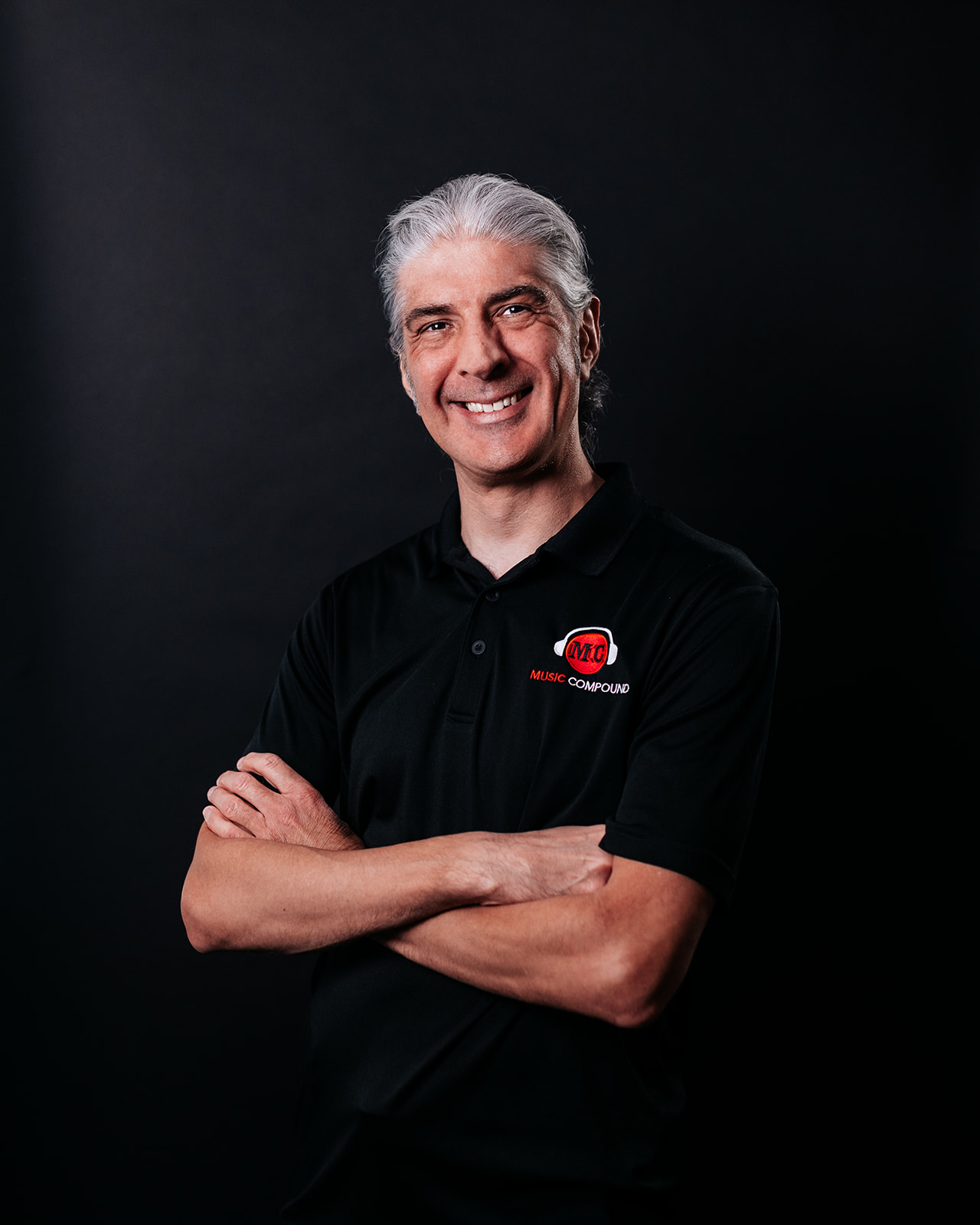 Songwriting Series led by Iain. Join the next songwriting session.

The Songwriting Series will be led by Iain Harris. Iain is a musician and has a BA in Literature. He will host the weekly one-hour writing session.

Weekly one-hour class open to artists of all ages with an interest in writing their own music.  The class will give artists the opportunity to write two to five songs, collaborate with others, and meet industry leaders. The class will be offered as a series from February thru April.

Iain will invite key instructors to join classes for additional support and information. You can expect to work with Paul, Sabine, Taylor, and Aaron. Not only will you get lyrics onto paper but you will also learn about composition and theory.

This workshop is part one of the series. Part one focuses on song structure, creation, and performance.

When: Offered Tuesdays from 7 PM to 8 PM

Check out the videos of artist.

Also performing during the concert will be seasoned songwriters who began their musical journeys at Music Compound: Luis Buenrostro, Kaitlyn Hornung and Jennifer Msumba.

The series was led by Music Compound instructor Iain Harris, a musician who earned his Bachelor’s degree in Literature, with other instructors joining classes for additional support and information. The participants dedicated themselves to weekly sessions that took them through the creative process and provided live performance tips as well as gave them the opportunity to collaborate and meet industry leaders. The goal of the showcase is to highlight the creative process of songwriting as well as recognize the growth of the students.

Townsend, who will be performing her original song “New Day,” was inspired to participate in the Songwriting Series as a challenge to herself to step out of her comfort zone. 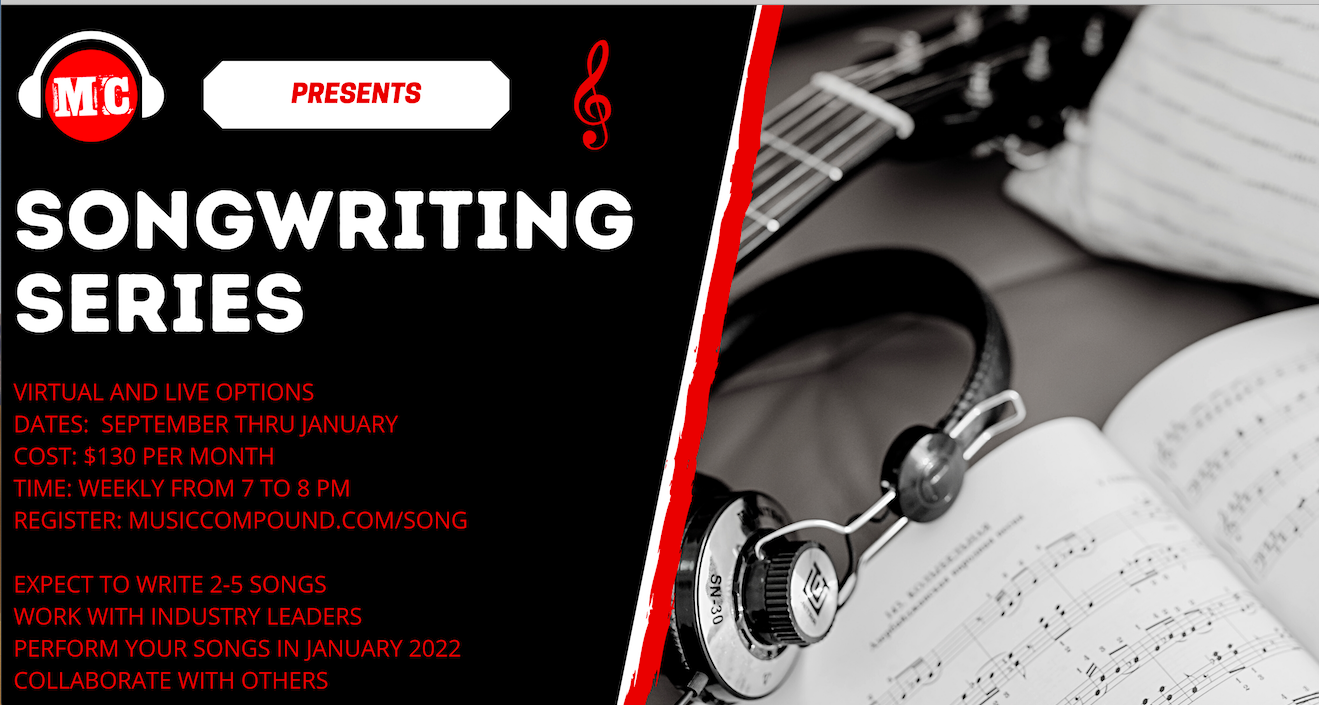 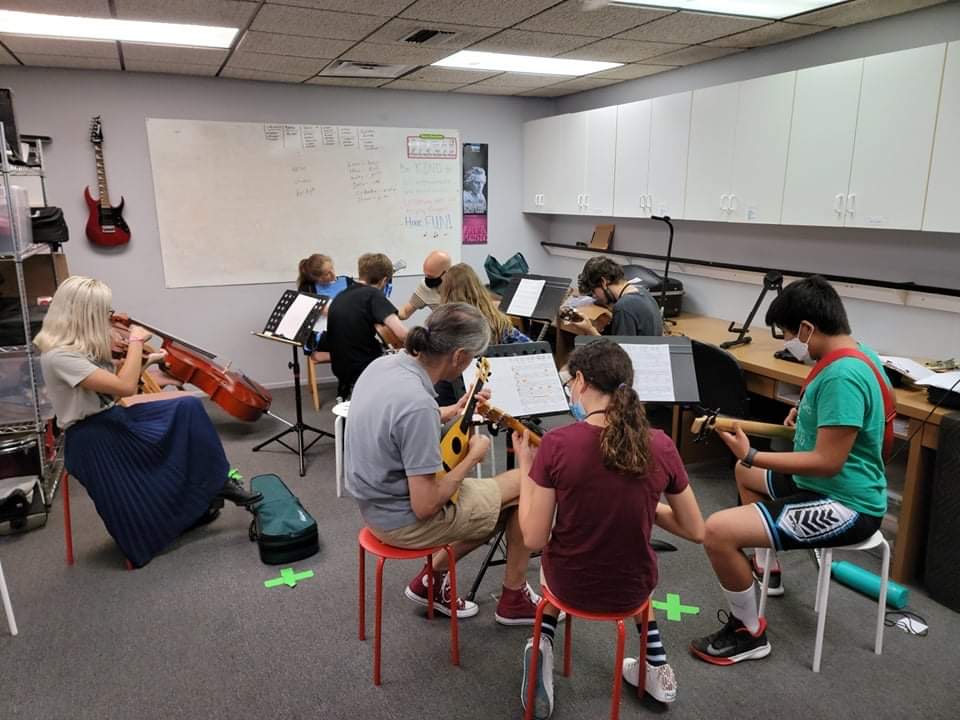