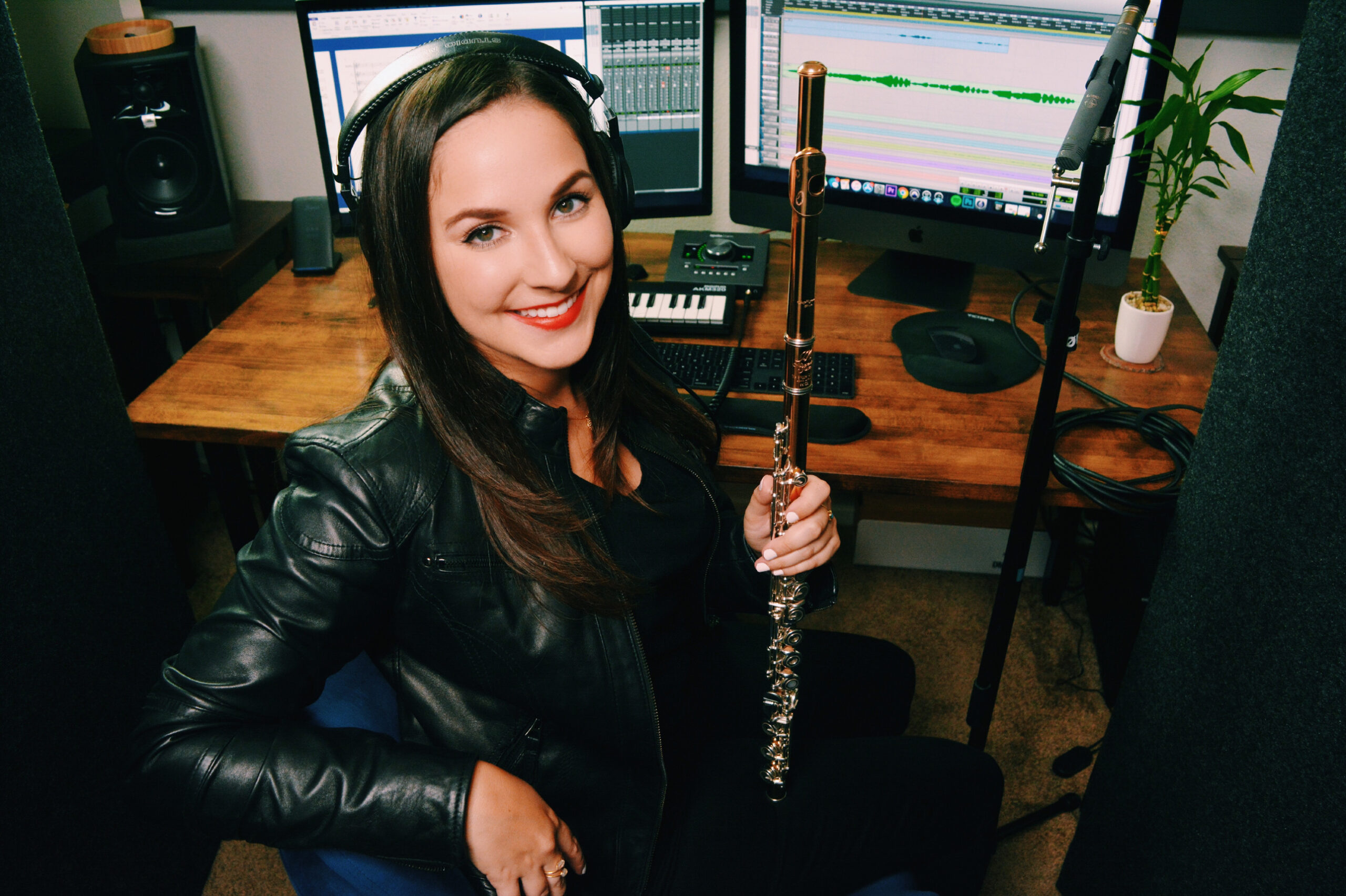 By Music CompoundApril 8, 2021No Comments

Music Compound is determined to help aspiring artists take charge of their career and set themselves up for success. During a virtual presentation featuring professional flutist Gina Luciani, attendees will learn how to network the right way, create their brand, market themselves, and use social media to further their careers.

This event, which will be presented virtually on March 27, is recommended for all aspiring artists, singer-songwriters and band members as well as high school and college students considering a career in the music industry. Music Compound owner Jenny Townsend and Luciani – who are cousins – will preview the workshop during Music Compound’s regular Lunch and Learn Series offering on March 24.

“At Music Compound, our goal is to support artist development at whatever level the student might be,” said Townsend. “For those considering becoming a professional, or those already working in the business but seeking to get to the ‘next level,’ Gina will offer invaluable insight as to some of the critical steps one must take and efforts on must make to be successful.”

Luciani has a diverse career in music that includes recording for top film and television soundtracks and main stage live performances. Recently, she was a member of the band for Kanye West’s Sunday Service – including his iconic performance at the Coachella Music Festival. She has performed alongside legendary artists such as Ariana Grande, Carrie Underwood, Billy Idol, Chance The Rapper, DMX, Hanson, Hans Zimmer, John Williams, Josh Groban, Michael Giacchino, Pentatonix, Pete Townshend (of The Who), Ty Dolla $ign, and “Weird Al” Yankovic.

She has recorded on many projects, including Oscar- and Emmy-nominated soundtracks such as “Planet Earth II,” “Chef’s Table” and “Penny Dreadful.” She was the flute soloist on “Minari,” “Cobrai Kai,” “Locke & Key,” “Maniac,” and “League of Legends.” She performed with the Wu-Tang Clan at the Coachella Music Festival and was the featured flute soloist on “Land Down Under” with Colin Hay of Men At Work for ABC’s nationally televised “Greatest Hits.”

She has numerous solo and guest artist credits to her name, and has released two albums of her own. She received her Bachelor of Music Degree in Flute Performance from the Colburn Conservatory of Music and her Master of Music Degree from USC. (Learn more about her at GinaLuciani.com.)

“There was so much that I found was not taught in music school that I had to learn in ‘the real world,'” Luciani said. “After creating my own career from scratch, I want to share with other musicians how they, too, can create their dream career. Of course, playing your instrument at the highest level is crucial but you have to be willing to wear many hats and think outside of the box to turn it into a career. In today’s digital age, the career you dream of is more obtainable than you might think.”

Takes place on Saturday, March 27, 1-3 p.m. Cost is $35/household. Go to musiccompound.com/events/modernmusician or call (941) 379-9100 to register. Zoom link to be provided to all registered guests prior to program. 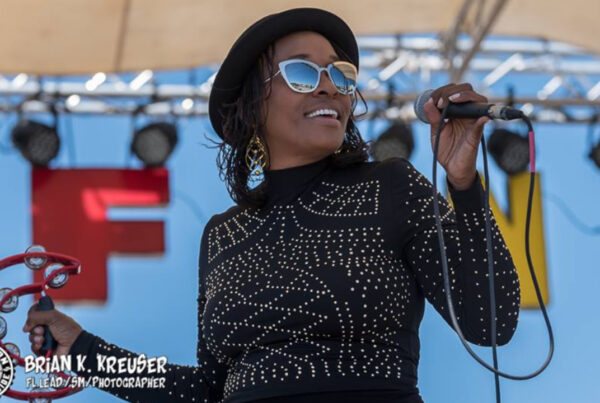 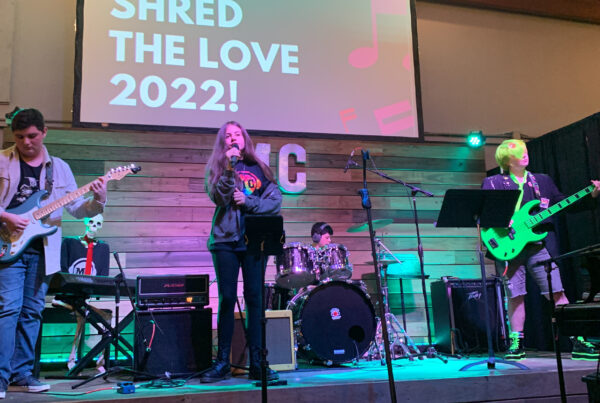 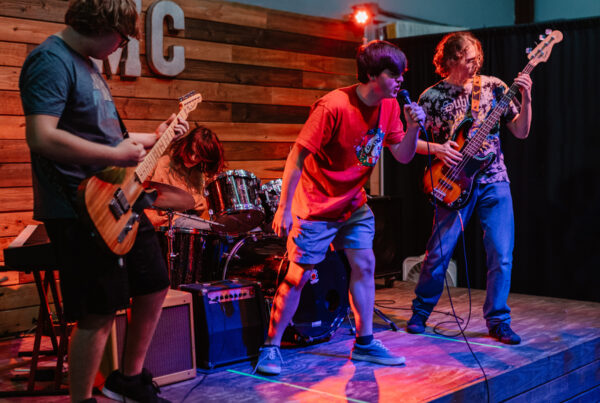