Sarasota’s Jessie Ochsendorf likes to focus on an object when she’s standing in front of a large crowd preparing to sing the national anthem.

So what better object to focus on than the red and white stripes of an American flag?

Ochsendorf uses the flag as her mode of concentration as she starts singing. Beginning the national anthem strong and hitting the right pitch is important so she can be confident throughout the rest of the song. Confidence is important, said the singer, who is 11.

“I get nervous every time I sing it, but I feel honored they picked me to sing it and not some other adult who could probably sing it better than I can,” said Ochsendorf.

READ THE REST OF THE STORY AT THE OBSERVER’S WEBSITE 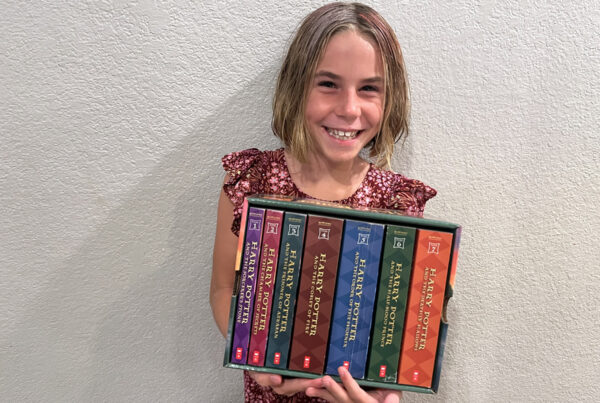