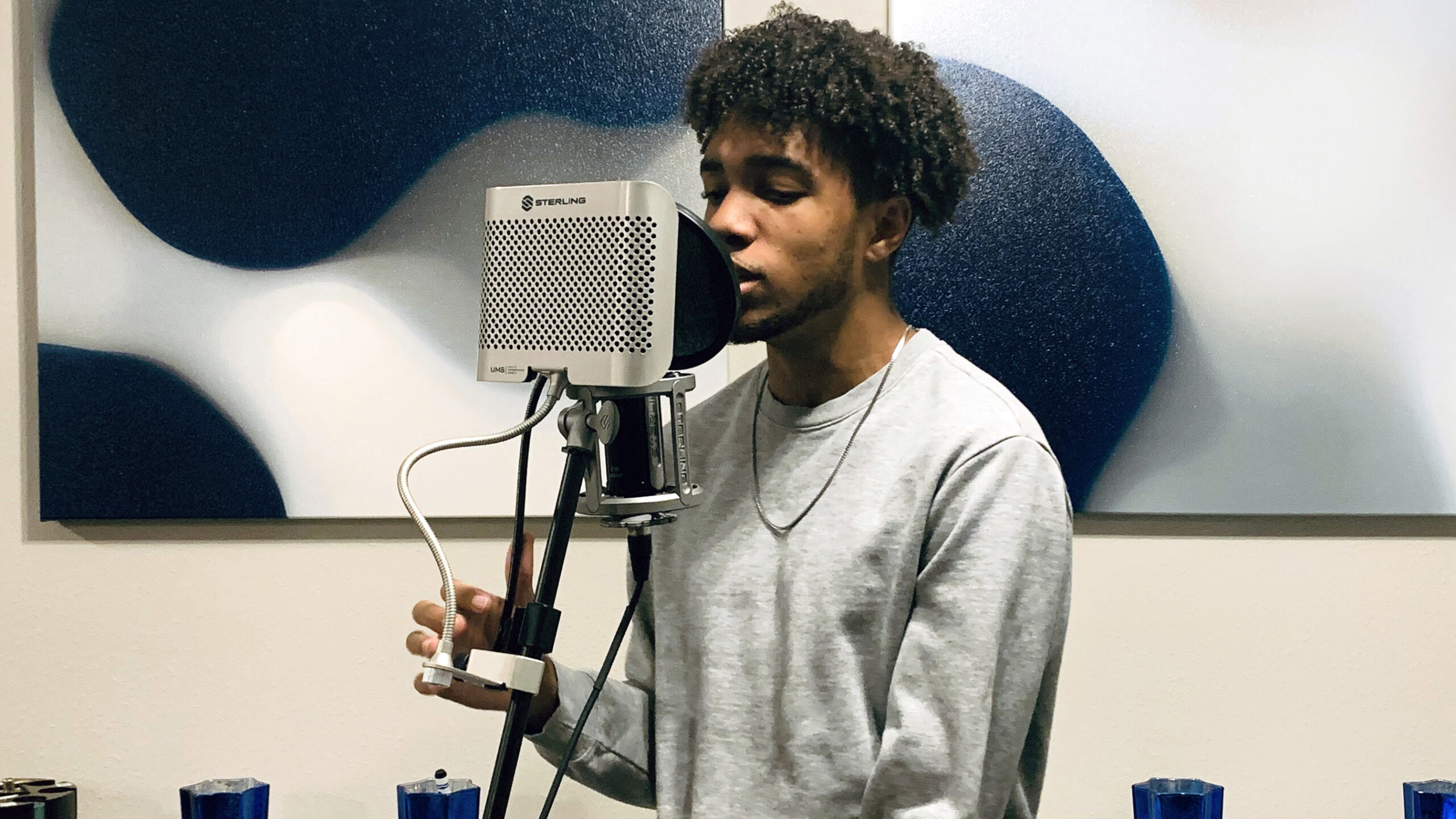 SARASOTA, FL – Most 18-year-olds celebrate their birthdays through social events planned with friends or family but Lakewood Ranch High School senior Brandon Wilson has other plans. The talented young musician, whose stage name is “Wilson B.,” will release an EP on his 18th birthday and then, two days later, present a livestream concert from the mainstage at Sarasota music school Music Compound.

The concert takes place on Friday, December 11, 7:30-8:30 p.m. The event opens with rapper Boogie 10x – who is a junior at Lakewood Ranch High – who will take the stage for a set. Then, after Boogie 10x and Wilson B. perform a few tunes together, Wilson B. will take over to perform the songs from his new EP, “Wilson Branded.”

The concert was originally intended to include a limited live audience but concerns about rising COVID-19 numbers motivated a change to the livestream-only format.

Wilson describes his music as a mix of R&B and hip hop. Just this past May, he released a three-song EP – featuring the single “Show Me” – which he says is much more hip hop influenced; “I just didn’t know my style yet,” he says.

The pandemic gave Wilson more free time, which he used wisely to guide his musical journey. Over the summer, he took three online courses on music production from the Berklee College of Music. Not only did the classes bolster his production chops, they also helped him find his musical niche.

Music Compound was a place where Wilson – who sings, plays piano and saxophone – really began to hone his playing and performance skills. He began several years ago by taking piano lessons from teacher Denise Verheul, who he credits for teaching him all he knows about piano and music theory. Upon learning that Wilson could sing, Verheul encouraged him to both play and sing, and perform in public as much as possible.

“Music Compound does a great job of providing lots of performance opportunities at live events,” Wilson said. “These opportunities help us to get more comfortable performing for people.”

Two summers ago, Wilson interned for Music Compound founder and president Jenny Townsend, learning how to run a business and live events, while continuing to gain valuable insights on engaging with the audience. He also interned with EJ Porter of Drummerboy Entertainment multiple times each week, an experience that inspired him to start producing.

“I learned something new every time I went over there,” Wilson said.

As a high school freshman, Wilson started his own production company, Pure Talent Records and Pure Talent Entertainment, selling beats and assisting other artists with production. He will continue to focus on music through the next stage of his life: he plans to attend college – his first choice is the University of Miami – to pursue studies in marketing as well as music production.

“While Music Compound is a place for all ages and skill levels to develop musically and gain performance experience, it’s truly thrilling to see an artist of Brandon’s talents come through our program,” said Townsend. “He’s not just a skilled musician, he’s also got great instincts, motivation and discipline. I believe he’s got a very bright future in the music industry and I’m so honored that we helped him along in his journey.”

Wilson B.’s music can be found in iTunes, YouTube, Spotify and Apple Music.

Cost for access to the concert on December 11 is just $5/device. Wilson will also be gratefully accepting virtual tips through his GoFundMe page, “Wilson Branded Campaign.” For more information or livestream access, visit wilsonbmusic.com.

PHOTO ID: Musical artist Wilson B. will celebrate the release of his EP, ‘Wilson Branded,’ with a livestream concert from the mainstage at Music Compound on December 11 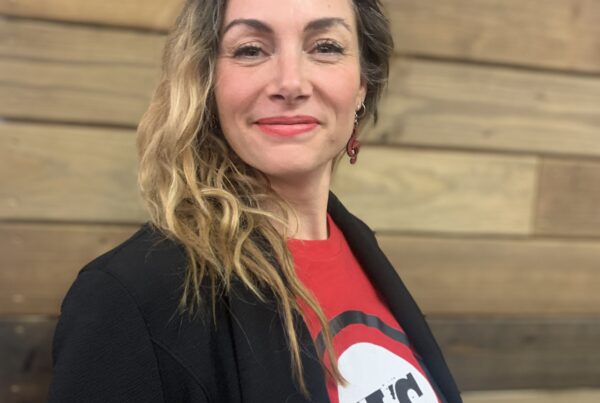 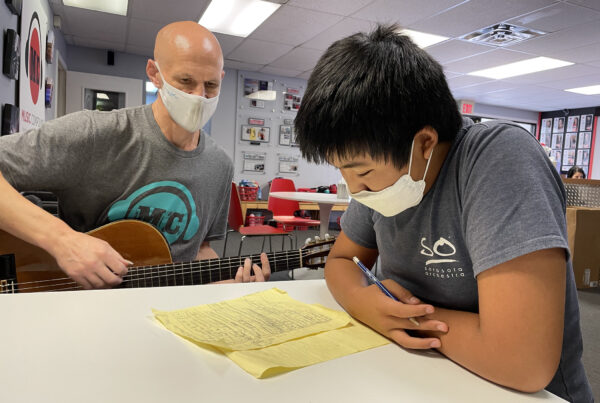 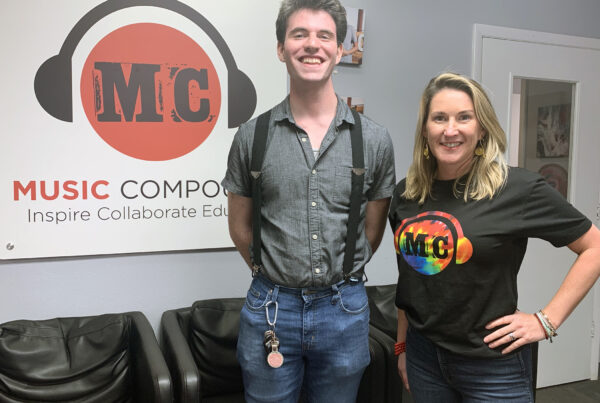